My brother recently edited these photos from over the summer, and this jumpsuit was only $16.99 from H&M with the original retail price at $34.99 I believe. There’s a funny story about this jumpsuit. I was going through a stage where I wasn’t really happy with my body. I woke up feeling bloated and just wasn’t feeling a fitted jumpsuit like this one, especially for a wedding.

At the time, I thought a black wrap dress would be safer, but looking at these photos, I really love how I looked that day. When you’re not really happy with how you look, it’s easy to magnify all your imperfections. Now, I’m so thankful I went outside my comfort zone, because at the time, the only thing I was looking at was my arm fat or my stomach peaking out.

Just a friendly reminder to take it easy on yourself. January is all about starting new, so naturally people are in fitness mode after the holidays. Remember to be kind to yourself because at the end of the day, you can be your biggest critic.

Starring Lana Condor , Noah Centineo and Janel Parrish, To All the Boys I’ve Loved Before is a teen romance about a girl named Lara Jean who writes five letters to all the boys she’s ever liked. Mysteriously, they get sent out to them, and drama ensues when one of the boys, Peter, strikes a deal with Lara Jean to fake a relationship so that he can get back together with his girlfriend. On the flip side, Lara Jean wants to fake a relationship so that her neighbor doesn’t suspect her feelings for him.

I really liked this movie. When I watched the trailer, I thought it would be cute and man, it was so stinking cute. I have to hand it to the actors because for me, the way they craft the characters and dialogue is what makes this movie so likable. If it weren’t for Candor and Centineo’s chemistry, I’m not sure if I would have bought them as much as the central couple, but there is a ton of chemistry between the leads. I’ve always been a fan of Noah Centineo because I religiously watched The Fosters every week, but I’ve never seen Lana Condor before, and I think she really carries the movie whether it’s her innocence coming across at a party full of mean girls or talking to her dad about missing her mother. It’s all very awesome stuff from this actress.

The plot is pretty predictable. That’s probably the weakest aspect of this movie, but the movie makes up for its lack of originality with the conversations the characters have. I also like that in the main conflict, it’s not so much about the guy messing up and then making a grand gesture. It was always about Lara Jean and her internal struggle. It feels fresh and authentic, and I’m pretty content with the way it ends as well.

There’s a lot of sentiment in this flick, and it’s definitely a pretty solid movie for its message of taking risks in life. I remember being in high school and reading novels where I would imagine myself as the main character, so I completely related to Lara Jean. But just like me, she learns that she can keep reading or watching fairytales, or she can go out and create her own.

Today’s quote is from one of my favorite Selena Gomez’s song “Back to You.” For years, I never believed in destiny. I thought everything just happened randomly. But the past few years have changed my mindset a lot. I think everything happens for a reason, and if something is meant to be, it’ll happen.

Obviously there are exceptions with that. You’re not going to get a dream job by simply waiting or sitting on the couch, but if for some reason, you end up in a certain city or if someone comes into your life, I think it happens for a reason. And if somehow, you hate the city you’re in or things don’t work out with someone, start thinking about why this occurrence is happening to you. People are either a blessing or a lesson in your life.

So why do I love this song so much? I just love that despite everything that might happen with someone, you know you’ll somehow come back to each other whether it takes weeks or years. And if they don’t, then it wasn’t meant to be. Again, obviously there are exceptions, but having this sort of mindset that everything happens for a reason has not only made me happier, but also content with my past.

I’m curious what people think so if you agree or disagree, feel free to comment below!

I am a huge fan of Lively products ever since I found their strapless bras and gorgeous bralettes. Their gold tote bag is back and it’s perfect for a beach day. More importantly, it comes with every order, so you’ll be able to flaunt it for the rest of the summer. Check out their stuff here: https://www.wearlively.com

This is one of my favorite friendship quotes. Real friends are always there for you no matter what without any sort of judgement. They’re there to laugh with you, support you and simply be a shoulder to cry on.

When I was in middle school, I remember buying this gorgeous bright purple bag to carry my books in. I remember getting so many compliments and wearing that bag out until it was all ripped up. There was a little key chain on the side that read Lulus and I told myself to check this brand out.

I’m loving that mules are coming back into fashion and this color combination is one of my favorites! These shoes are not everyone’s cup of tea in terms of style, but I love how quirky it fits with my own personal style.

All I want for the summer is a pair of gingham print shorts or trousers to wear with graphic t-shirts. I love the print and think it’s a more modern twist to when plaid was really in style a few years ago.

This two piece set is only $28, so hurry before it’s out of stock because this is definitely a deal for a two piece set. I’m loving jumpsuits, skirts and rompers this season, and I’m really feeling stripes and floral print right now for everything.

Paperbag pants are really trendy right now. They come in all sorts of styles such as straight legged trousers, flared pants, or lightweight bell bottoms. It’s such a flattering pant for people with tiny waists and long legs like myself, which is why I’m loving these ones.

Today, Wear Lively is launching the All-Day No-Wire Push-Up bra. There’s three things that annoy me about bras: the discomfort, the wire poking at me and the unnecessary amount of padding. This bra works because it solves all those problems. It’s super soft, has no wire and had the perfect amount of padding so it looks natural.

Check out this company! The bra is definitely worth checking out. They also have a ton of other awesome products, including swimwear, bralettes and panties. 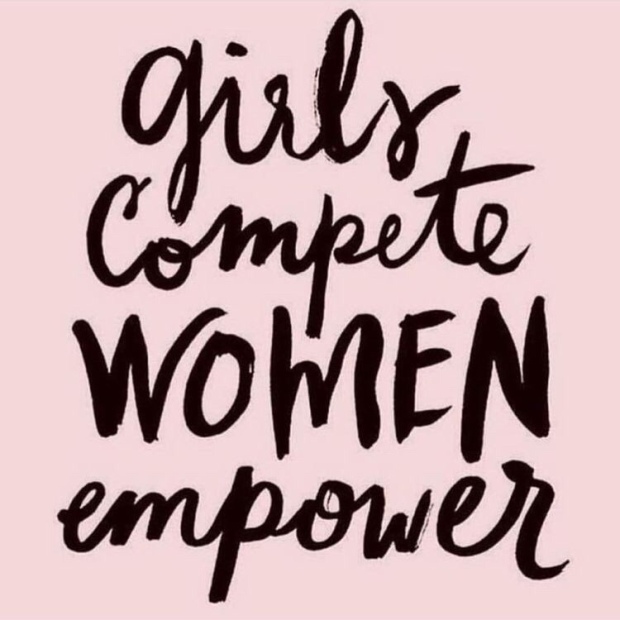